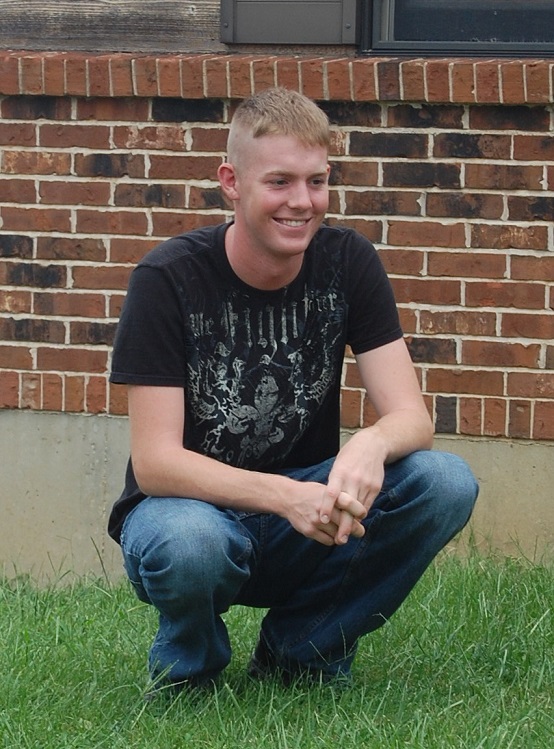 Lance Corporal Phillip David Vinnedge died the way he lived; serving others. He was born February 22, 1991 in Spokane, Washington and died October 13, 2010 in Sangin Afghanistan supporting Operation Enduring Freedom. He was 19 years old. In 1996 Phillip and his family moved from Spokane to St. Charles, Missouri.

Phillip wanted to join the military since the 9/11 terrorist attacks, and in September of 2009 his dream was fulfilled when he enlisted in the United States Marine Corps. He graduated from Francis Howell Central High School in 2009 while also attending Lewis & Clark Technical School for two years where he was selected as the welding program’s Student of the Year.

Phillip loved life, and he loved challenges. A couple of Phillip’s favorite quotes are, “It’s kind of fun to do the impossible” and, “I haven’t failed, I’ve found 10,000 ways that don’t work.” Phillip would keep trying until he accomplished whatever challenge was given to him. From simple childhood bets and dares, to personal goals and accomplishments, Phillip never backed down from a challenge. Despite his determination and frequent success, Phillip never sought accolades or recognition for his accomplishments, instead being content with reaching his own personal goals. “He loved working with younger kids trying to bring them up and playing football with kids in the neighborhood because he was always looking for leadership roles,” said family friend Robert Palmer.
Friend and fellow Boy Scout, Collin Tesreau in speaking of Phillip said, "Phil was the excitement in everyone. If you were having a bad day he would take charge and do his part to change that...He was our [Troop's] one and only Cheermaster...The rest of our lives we will all be able to tell a story of how great of a leader, loving kid and beloved friend sacrificed his life for us and his country".

Phillip did not take his service in the Marines lightly. He readily and knowingly accepted that, as it came to pass, by serving our country he might have to make the ultimate sacrifice. Without hesitation, Phillip was willing to do this. He was on his first combat deployment when he was killed along with three other Marines. Phillip deployed to Afghanistan on September 27, 2010 and died 16 days later.

Please remember, “When you look upon Heaven’s scene, you will see the streets are guarded by United States Marines,” and one of those Marines is LCpl Phillip Vinnedge. 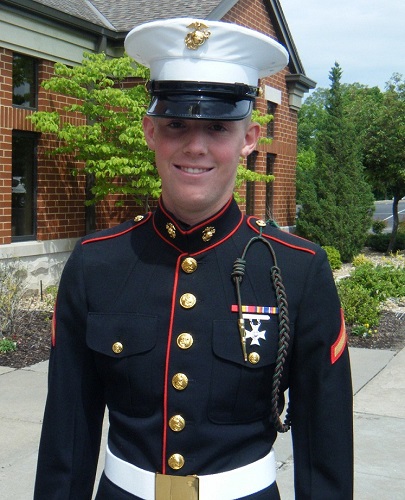 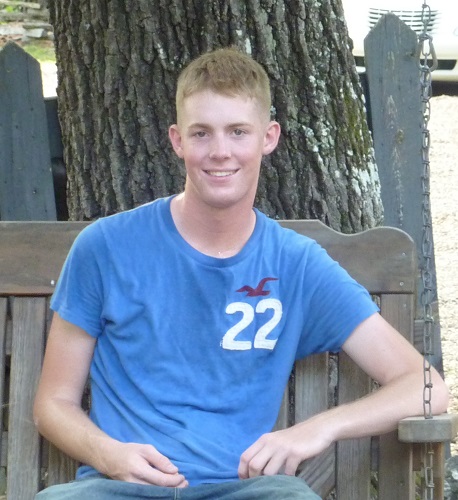 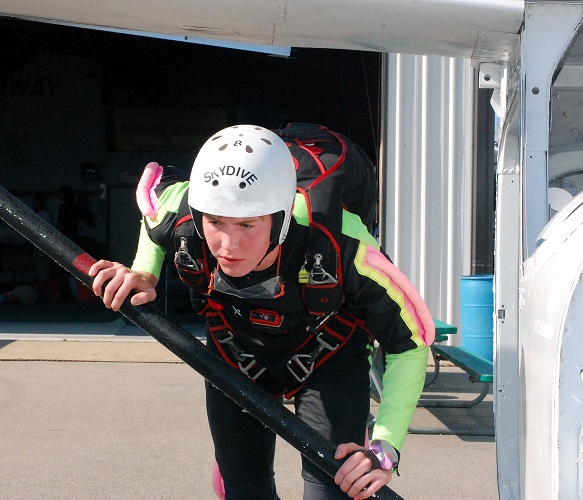 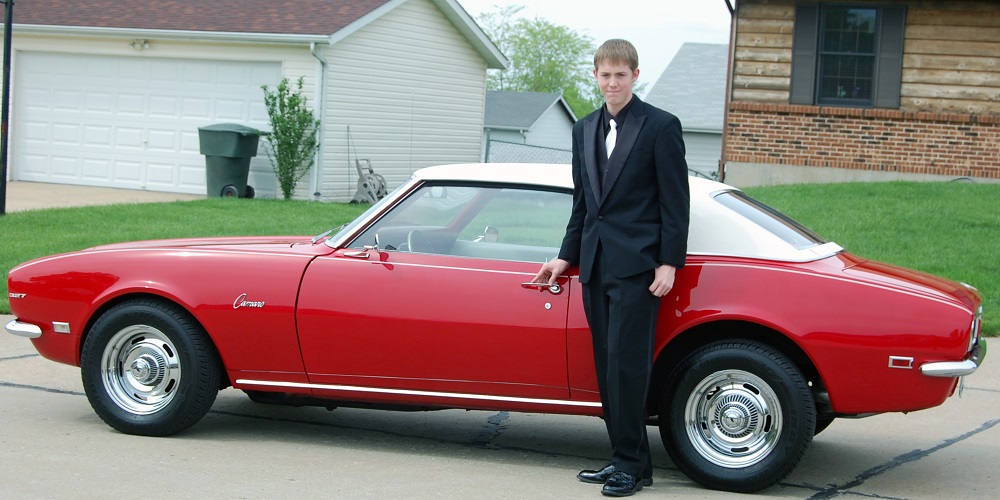 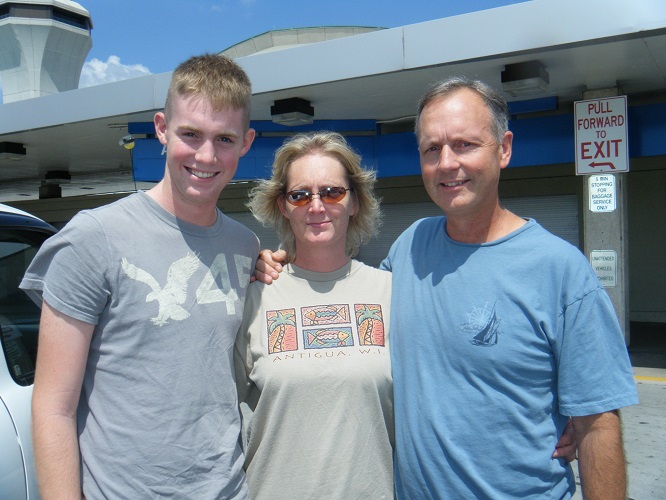 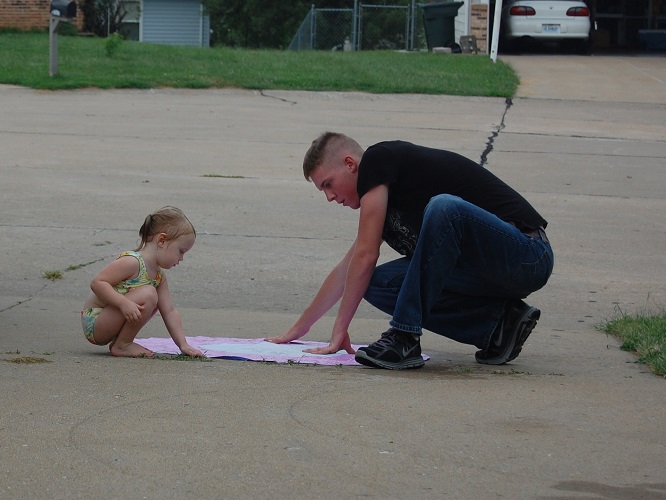 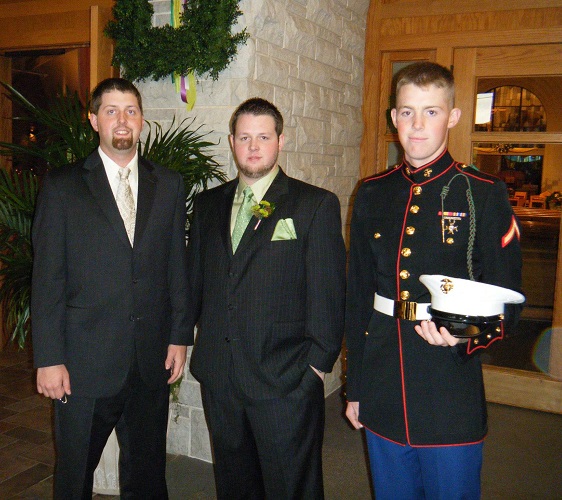 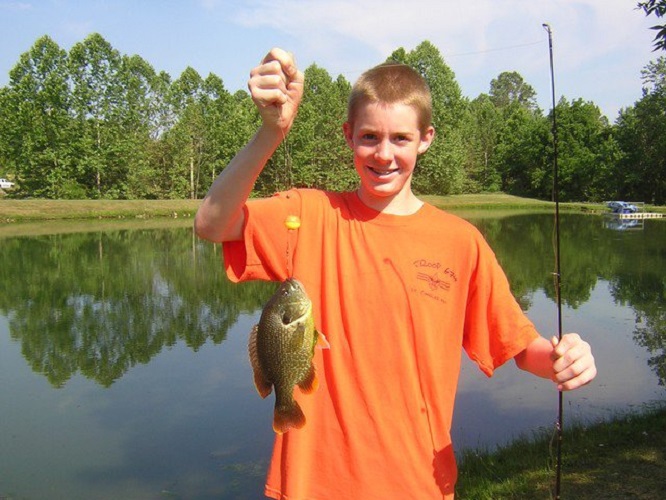 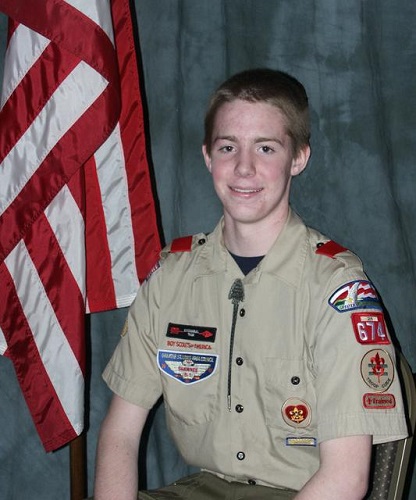 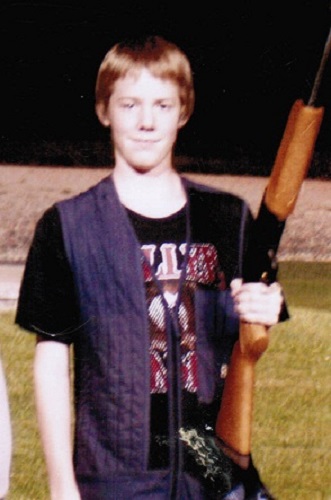